Steps Ordered By The Lord 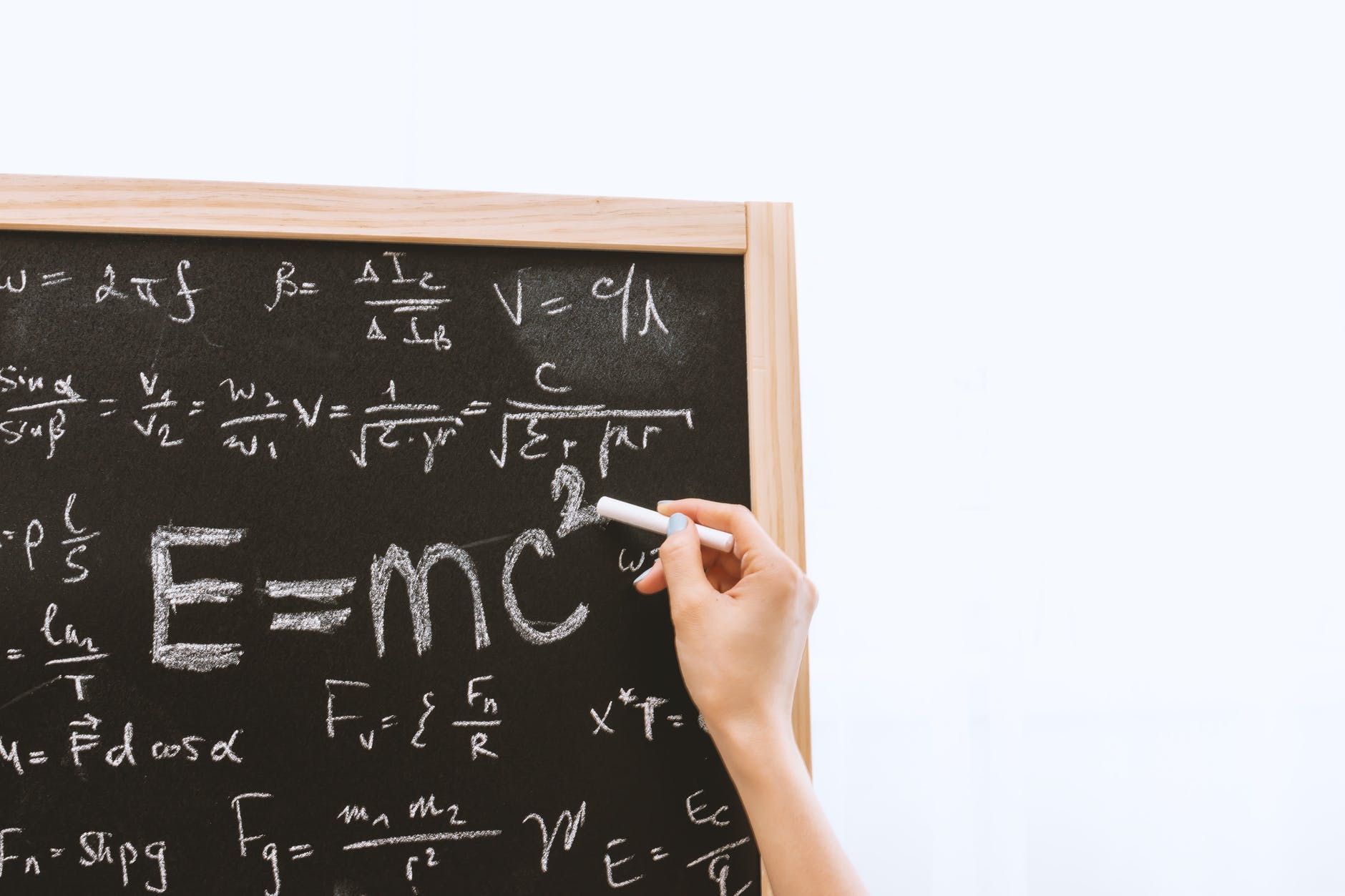 I have always loved to solve problems – any kind. It’s because I think logically, and I love to be able to look at a problem, process information, determine what’s needed, and move from one step to the next to come to a solution. This has been applicable in my schooling, at work, and in life in general. So when I encounter a problem to which I don’t have all the necessary information or I can’t find the answer, I’m naturally frustrated. But, like the student in the classroom who gets stuck on a math problem, when I face challenges in life that seem to have no solution, I go to my Teacher. Christ is the Master Teacher who has all the answers.

God always has the solution to whatever life issues we face. He knows all the givens and all the unknown variables that we do not. So, I’m learning to stop going in circles making mistakes trying to figure out the answers and to lean and depend on Him to order my steps. One problem to which I’ve had great difficulty resolving is my extreme anxiety. It affects just about every aspect of my life, and I’ve been stumped as to how to get the right answer.

Mental illness is not something that’s really discussed that much in the church or in the community. Yet, millions of Christians deal with mental illnesses on a daily basis. Sometimes you run the risk of people dismissing anything you say or writing you off if you mention that you see a therapist or take medication. Or, other Christians may assume that your faith is not strong enough or that you somehow are not as spiritual. While that can sometimes be true that a person with a mental illness is not that faithful, those two things are not equivalent.

There are several examples of godly people in the Bible who were depressed and who had anxiety about any given situation. We can see those depictions in Hannah, in Job, in David, and in Elijah. Jesus was even in such a state of anxiety and depression about going to the cross that He sweat drops of blood. He was so sad that He wanted to die instead of going to the cross (Mark 14:33-35). In His human flesh, He knew the pain and agony that He would have to endure. He didn’t have to do it, but He was obedient to the will of the Father. And all the while that he was sorrowful and anxious about His impending public humiliation and excruciating death, His disciples slept. They had no idea what was about to happen to the Lord. Even though they were tired from their travels and ministry, if they had known, they would have fought off the sleepiness and stayed up with Jesus the whole night, praying with and for Him and comforting Him. But, they did not understand.

Such is the case with brothers and sisters in Christ. I almost recently left the congregation that I attend to go to another, after talking to the church leaders and feeling that they didn’t understand what I endure and that they viewed me differently. It was probably just my perception. I’ve lost many-a friend because they did not and could not understand what I experience with mental illness. Even the very few who remain are not as close as we once were. It’s partly because of me. It can get tiresome having people say the same thing over to you or making blanket statements, as if saying “get over it” or “quit being so scare-y” will make things better. Can you imagine if the disciples had said that to Jesus in Gethsemane? Not everybody says those things to friends, but there are those who become despondent, withdrawn, and they don’t talk to you as much. It’s then that I know they’ve had enough of my suspicions, anxieties, and depressed moods. They are usually too good of a person to say it. So, I’ve severed ties with and lost great friends because I don’t want to be the one to bring someone down. I want to be the friend who can help, who can encourage, and who can inspire. I don’t want someone to be sad in our friendship.

Some people might say that those people never really were friends. I disagree with that. I’ve also lost relationships with close family members because of my struggle with mental illness. It doesn’t mean that we were never really family. When it comes down to it, people are just people. They can only take so much. And nobody wants to be a burden on anyone. Some of them were friends for over a decade. Mental illness is not a joke. It has cost me a lot. I still love and care about those friends, and I hate to have lost them. But I hope, if they ever happen to read this that they know that I still hold them dear in my heart.

There was the friend and sister in Christ who recently married and started her own family. I don’t know where she ended up moving, but I recall the last time that we saw each other at that Cracker Barrel off the highway as she passed through town towards Georgia. She had become increasingly irritated (and so had I) with all that I experienced with anxiety and the like. The last time we spoke on the phone, she barely had words for me, and I knew that it had reached that point of no return. She loved the Word of God and was not afraid to hold me to it. I miss her. There was another friend who was an aspiring writer and scientist…and astronaut. (Yes, all of those things. I’ve had some pretty amazing friends.) If she was still around, she’d catch all of my typos and I wouldn’t have to find them several days or weeks later. I just found two typos yesterday in You Are a Queen!, and that was one of my first posts. (It’s fixed now, so click and be encouraged.) I don’t know, but maybe those friendships will pick back up one day. I hope so. Maybe I need to learn how to better deal with issues and conflict.

My anxiety affects how I deal with people in general, where I go and when, and my relationships. I avoid people altogether, whenever possible. But, I know that I can’t share the gospel of Christ in my actions if I don’t want to be around or talk to people. I can share it through my writing, but for now I still have to be around people to make a living, and I know that people can take that avoidance the wrong way. Until recently, I’ve been trying to solve the problem on my own. Medicine sometimes isn’t always the answer, either. It does help if there’s a chemical imbalance of sorts, but what really changes behavior is changing your thinking. I can say, without a doubt, that the Word of God has transformed my thought process. Medication helps me feel better, but the Bible helps me think better. So I spend a lot of time meditating on it. I have to constantly remind myself of His promises.

Mental illness is serious. We’ve seen it more recently with a number of celebrities who have died as a result of it. I can hardly imagine how difficult it must be for those in the public spotlight who also deal with mental illness. They have people following their every move, stalkers, and, oftentimes, receive negative commentary about personal details of their lives. It’s no wonder the pressure and despair that overcomes them. If they are already depressed and anxious, the way people treat and talk about them can send them over the edge. Perhaps the culture should rethink the way it treats those people in the public eye and people with mental illness, in general. And perhaps the church can recognize a problem area, and minister to the needs of that population. I’ve heard of some congregations that have employed licensed professional Christian counselors. I just want my brothers and sisters to be encouraged and strengthened.

If you struggle with anxiety, depression, or any other mental illness, you are not alone. You don’t have to solve the problem on your own. If you try to do it that way, you’ll always end up with no solution or the wrong answer, which is still no solution. Christ has the answer to all of life’s problems. So we can cast our cares upon Him, because He cares for us (1 Peter 5:7). And we can find comfort and peace in the scriptures (2 Peter 1:3). No matter how good of a problem solver we think that we are, the Lord knows the best method and the right operations to get us to a solution.

4 responses to “Steps Ordered By The Lord”