“Jesus answered and said to them, “Go and tell John the things you have seen and heard: that the blind see, the lame walk, the lepers are cleansed, the deaf hear, the dead are raised, the poor have the gospel preached to them.” – Luke 7:22 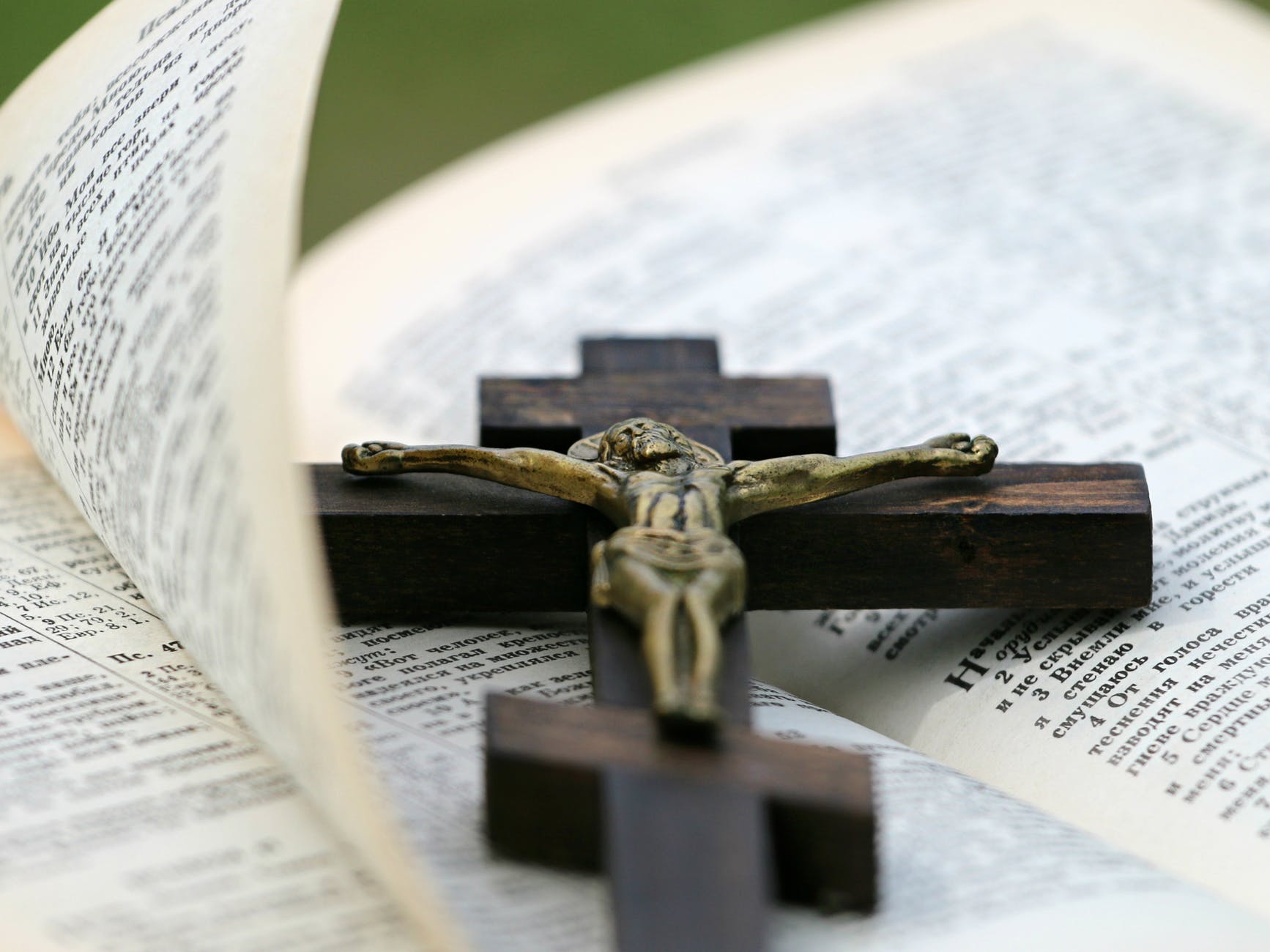 Hey friends! Thank you for reading along and studying with me in this journey towards heaven. I appreciate you!

Have you ever thought about John the Baptist’s imprisonment – particularly that Jesus didn’t set him free? Remember that King Herod had put John in prison because John told him it was not right for him to have his brother’s wife (Mt. 14:2-4).

When John’s disciples saw all the miracles that Jesus was doing, they went and told him in prison (Lk. 7:18). “And John, calling two of his disciples to him, sent them to Jesus saying, ‘Are You the Coming One, or do we look for another'” (Lk. 7:19)?

Now John had already preached about this same Jesus and baptized Him, saying that he was unworthy to even carry His sandals or loose the straps (Mt. 4:11; Mk. 1:7). He even told Jesus that he needed to be baptized by Him and not the other way around (Mt. 4:14). So John knew and had been with Jesus.

Yet, the struggle that John faced being imprisoned had to have discouraged him and made him question Jesus and His lordship. That’s probably why after he had heard of all the miraculous works Jesus was performing that he asked the question about Jesus’ true identity.

We can sometimes get discouraged and question the Lord and what He is doing when we go through hard times, just like John the Baptizer did. It’s not uncommon to be discouraged in the midst of difficult circumstances. John went to Jesus for answers, and that’s where we should go, too.

Notice that Jesus did not answer John’s question about who He was with a yes. He did not outright affirm that He was the Coming One. Nor did He set John free from His imprisonment. John stayed in prison and would eventually be beheaded there (Mt. 14:10).

He still had to experience his difficult trial in life. Yet Jesus encouraged John by saying: “the blind see, the lame walk, the lepers are cleansed, the deaf hear, the dead are raised, the poor have the gospel preached to them” (Lk. 7:22).

Jesus was referring to the prophet Isaiah when he said: “Then the eyes of the blind shall be opened, and the ears of the deaf shall be unstopped. Then the lame shall leap like a deer, and the tongue of the dumb sing […]” (Isa. 35:5-6). And the prophet also prophesied of Jesus: “The Spirit of the Lord is upon Me, because the Lord has anointed Me to preach good tidings to the poor […]” (Isa. 61:1).

John would have known the words of the prophet (Jn. 3:26). His disciples had already reported to him the things that Jesus was doing, and Jesus being omniscient already knew that John was told those things. He was reminding John of the prophecies and telling him that He indeed was the fulfillment of those prophecies.

Jesus took John back to the Word of God. John was discouraged and Jesus responded to him with God’s Word.

Friends, that’s where we find our encouragement. Jesus didn’t set John free of his imprisonment, but He gave him what he needed to make it through what he was experiencing – the Word of God.

We may not always be set free of the hard times that we endure, but we can turn to God’s Word for encouragement – knowing that Jesus is the One who came to save our souls and set us free from the pangs of sin and death.

We have hope and we have encouragement in that.

“Be of good courage, and He shall strengthen your heart, all you who hope in the Lord.” -Psalm 31:24

If you haven’t purchased your copy of my new book, Tackling The Taboo, buy it today! Thanks in advance for your support!