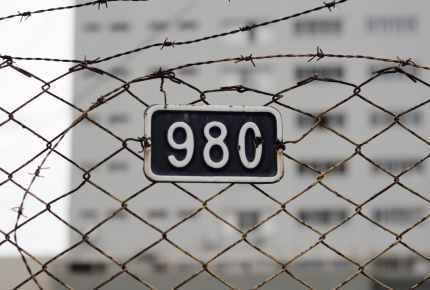 Being employed in the prison systems, I have become aware of many of its inner workings .Whether or not correctional facilities actually correct criminal behavior or rehabilitate is a specific topic for another day. Despite what many may believe, criminals do not stop committing crime just because they are imprisoned. Prisons are mini cities filled with everything that you can find out on the streets – gangs, violence, drugs, cell phones, sexual violence, businesses, and money; you name it, it’s there. Of particular interest is the cell phone – which is contraband in the prison, and the sexual violence that occurs, despite mechanisms in place that can eliminate them.

The cell phone is perhaps the inmates’ most desired treasure. It is their connection to the outside world, or the streets, as they call it. Many of the cell phones are brought into the prisons by corrupt officers and staff members, they’re thrown over the fences by family members or friends of the inmates, or they are dropped onto the prison yard by drones. People even place cell phones in hallowed out footballs and hurl them over the prison gates. In recent years, over 6,000 cell phones were found and collected from prisoners in just one year. There were likely several hundred more that were not found. Cell phones are a problem in prisons because they  allow criminals to continue carrying out their crimes. They present a danger to correctional employees and the community at large.

Prisoners often make death threats to employees, and many of them have been carried out. Cell phones are also used in prisons to orchestrate riots and violent mob behavior. Children of wardens have moved away from homes after being found and contacted by prisoners via cell phone. Prisoners use their cell phones to look up personal information of staff like their address, phone numbers, and names of family members. They are even using social media in prison. Someone showed me a video of a Facebook friend that she knew from when they were in middle school that he had posted of himself while in prison. He was singing a birthday rap for himself – right in his cell, using a cell phone. He didn’t stay on social media long after that; some of the family members of the 5 victims that he had murdered found out he was on social media and using cell phones, and they reported him. Social media use and contraband use by prisoners – including cell phone usage – can be anonymously reported to prison staff simply by going to the prison’s website an d making the report.

One correctional officer who was a Captain had a hit placed on him by a prisoner using a cell phone. Member’s of that prisoner’s gang on the outside went to that Captain’s home and shot him 6 times, leaving him for dead. That Captain testified before Congress about the dangers of cell phones in the hands of prisoners. The problem can be solved by the Federal Communications Commission (FCC), which has the ability to block cell phone signals within the perimeter of prisons. A 1934 law allows for Federal prisons to take advantage of that provision. However, some federal prisons do not even block the signals, even with the law in place. The FCC needs to allow for state prisons to also block cell phone signals within the perimeter of state prisons. The Director of the Agency for which I’m employed has advocated relentlessly to the legislatures to be able to block cell phone signals at all prisons in the state where I reside. Cell phones are a real and serious threat in the hands of prisoners – not only to prison staff and other inmates, but to the entire community.

As I mentioned in a previous article, no always means no. I firmly believe that no victim of sexual violence is ever to blame for those acts committed against them. o one asks to be violated. No one desires to be raped. No matter what the victim was wearing or the events that led up to the detestable act of violence, it is always the perpetrator of the crime who is at fault. The problem of sexual violence is prevalent in prisons, as well – so  much so that President Bush signed a law in 2003 to end it. The Prison Rape Elimination Act seeks to put measures in place that will prevent sexual violence from occurring in prisons. Although every prison system – state and federal 0 are bound by law to carry out those measures, not all of them do. Corrupt officers commit sexual violence against inmates, and prisoners commit sexual violence against other inmates when the specific guidelines of PREA are not followed.

According to PREA, every inmate is supposed to be screened for potential risk upon their arrival to prison and at every institution where they transfer within the system. When the screenings identify high risk vulnerable and high risk predatory individuals (or even moderate), they are to be relocated and also further evaluated by appropriate professionals based on their results. In many prisons, the screenings and the provisions that are to follow are not being completed or carried out by the staff. This leaves high and moderately vulnerable individuals at risk for sexual violence. Violent sexual predators should be removed from the rest of the population. Some prisons have separate Violent Sexual Offenders dorms or programs. Others neglect the PREA law altogether. Sexual violence is a heinous crime wherever it occurs and to whomever it occurs against. There needs to be better supervision and management over the prison systems and staff to ensure compliance with all laws, policies, and standards. Prisoners are people, too. Sure you have your psychopathic serial killers, murderers, and rapists in prison who care little to none about other people. But some people are just trying to serve their time and get back home to their families. There needs to be better protection in the prisons for those non-predatory people. Sexual violence is never acceptable. 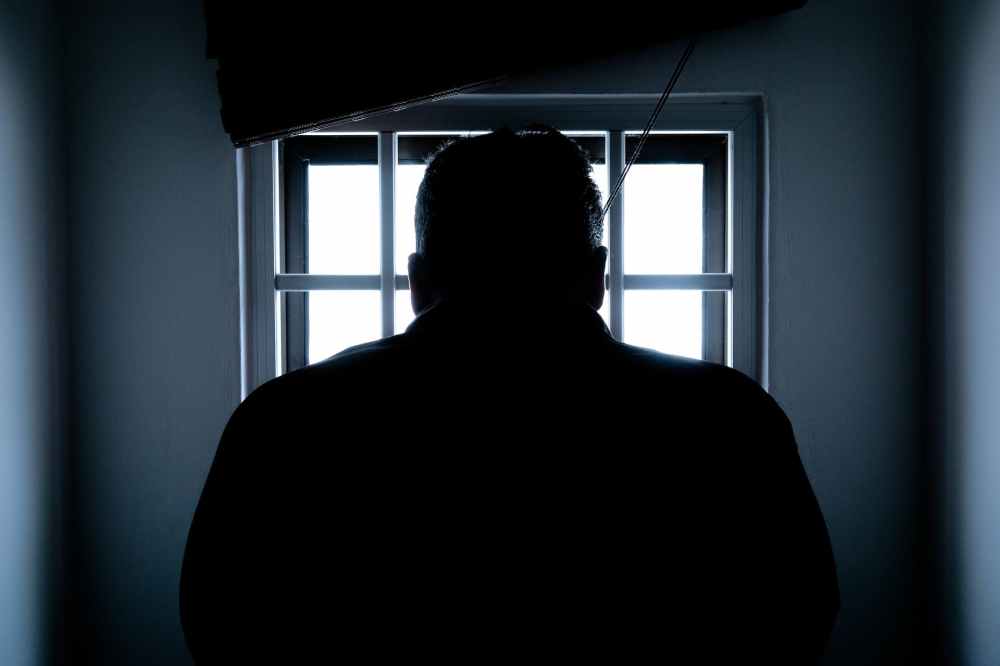 There also needs to be a law that bans the use of all cell phones by inmates, for every prison, everywhere.

Published by Disciple of Christ

Disciple of Christ has a story that is full of faith, family, friendship, failures, successes, misfortune, and blessings. She writes and shares about God's goodness and love and how He has tremendously blessed her life. She believes that the only way that we as humanity can thrive is to love, to honor, and to respect one another. Christ leads the way. View all posts by Disciple of Christ